The Scientific Difference Between LSD and Magic Mushrooms 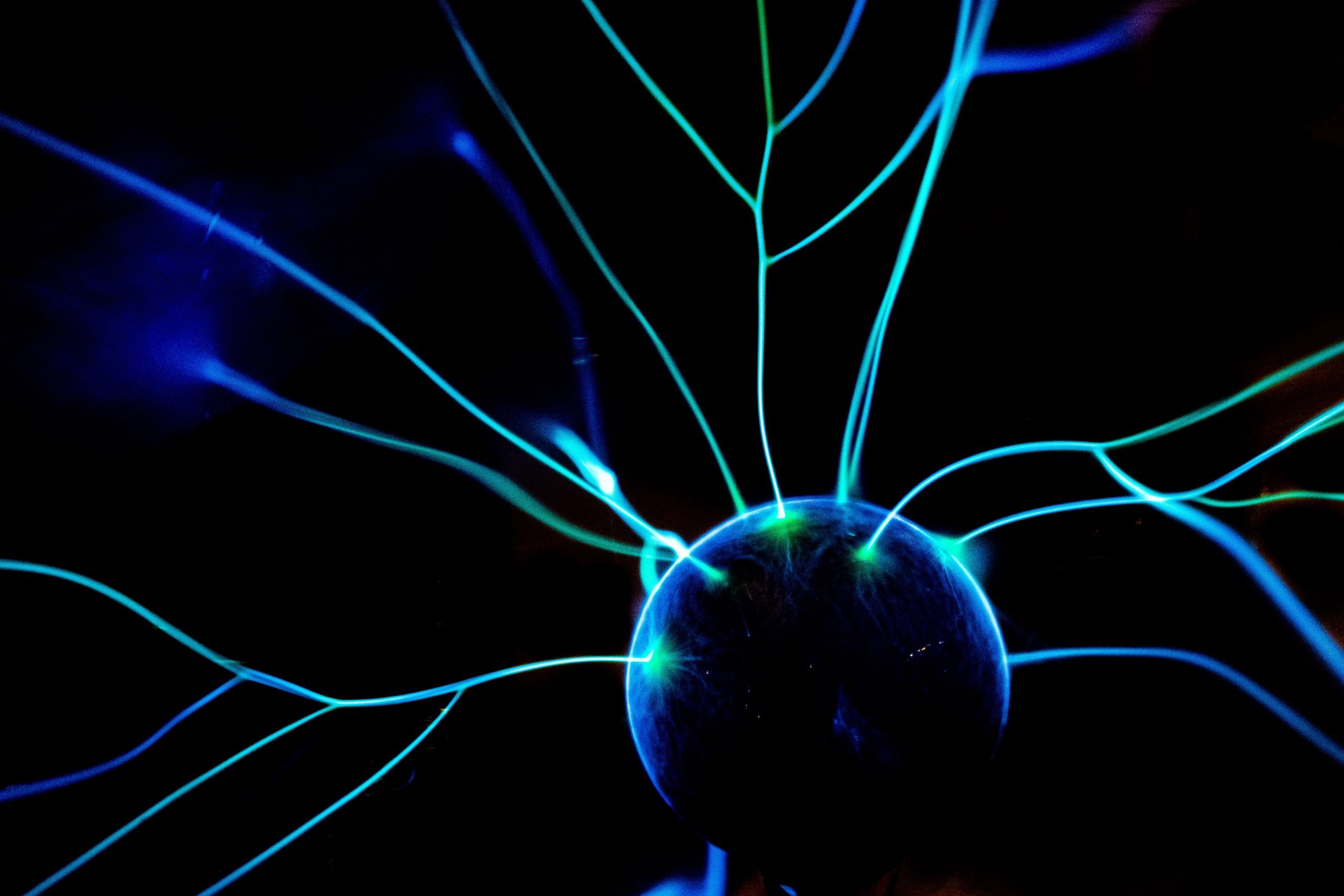 This article was originally posted on the Inverse.

Hallucinogens are a wide group of drugs with a diverse range of capabilities. Some have been proven to alleviate ailments like PTSD and anxiety; others will definitely make you crap your pants while thinking your roommate has turned into a giant crane. The two most popular hallucinogens are magic mushrooms and LSD, technically known as lysergic acid diethylamide. While they have similar effects, both drugs have enough differences between them that any potential user should be less than chill about considering them the same.

Here’s the science you need to know to understand how LSD and magic mushrooms affect the body in their own, trippy way:

Magic Mushrooms are natural, LSD is not

While LSD was invented in 1938, mushrooms containing the naturally occurring psychedelic compound psilocybin can be found in regions within South America, Mexico, and the United States. It’s estimated that there are over 200 species of psychedelic mushrooms. People dose on the drugs like they would with other naturally-sourced food — by brewing the mushrooms into a tea or eating them raw or dried.

LSD was synthesized by Swiss scientist Albert Hoffman, who later famously took the drug himself and went on a bike ride on April 19, 1934. The clear, odorless, and tasteless drug is made from lysergic acid, which is found on fungus that typically grows on grains. So, while it’s purely synthetic, how it acts mimics the biological activity of the fungus it was derived from, making LSD’s structure similar to psilocybin, also found in fungi. This drug is typically swallowed as a pill or a liquid, or absorbed in the mouth through a piece of paper (tab) soaked with the drug.

Both drus trip out the brain, but one lasts way longer

Magic mushrooms and LSD involve chemicals that bond with the brain’s serotonin receptors. When someone takes LSD, their sympathetic nervous system is stimulated, which causes a rise in blood-sugar levels, an increase in body temperature, and pupillary dilation. The body confuses LSD for serotonin and sends it towards the brain’s synaptic cleft. This allows LSD molecules to bind to serotonin receptor proteins. In April 2016, a team of British researchers discovered that when LSD enters the brain, blood flow, electrical activity, and network communication patterns change. The barriers between the visual cortex and information carrying regions are broken down, which leads to complex hallucinations.

When psilocybin enters the body, it moves through the blood to enter the brain, where it also binds with serotonin receptors. Psilocybin activates the receptors, causing the visual cortex to become more vulnerable to visual signals, but hallucinations don’t generally start until 15 minutes to an hour after consumption. This is when the liver breaks down psilocybin into a compound called psilocin. The brain’s ability to process negative stimulation is also weakened while on magic mushrooms because psilocybin causes the amygdala to experience a “short circuit.” Psilocybin is also believed to cause the anterior cingulate cortex and fronto-insular cortex to become less coordinated, which is what scientists theorize causes a sense of “ego dissolution.”

A trip on mushrooms usually lasts between four to six hours. Meanwhile, a trip on LSD can last between six and 20 hours. Scientists discovered in January that LSD trips are super long because the LSD molecule cause the serotonin receptor to slightly fold over it like a lid. An acid trip can only end when the molecule “pops off” the receptors and disassembled in the body.

LSD and mushrooms may both be future antidepressants

An increasing swath of scientific evidence demonstrates both substances have the potential to treat addiction, obsessive-compulsive disorder, anxiety, and PTSD. So far this research has discovered more so that the substances provide an alleviating effect, and less of exactly why that is happening. In a small study conducted in 2014, scientists found that it could be magic mushroom’s impact on serotonin receptors that causes heightened emotions and a slight loss of identity — which may be why the substance helps with anxiety. A brain on mushrooms, they note, is much like a brain that is dreaming.

A brain on LSD, however, is more akin to the brain of a child because the regions of the brain become hyperconnected. However, it is unknown exactly why symptoms of severe anxiety are alleviated when a subject is on LSD.

Humans may discover this soon: On Wednesday ( researchers announced that both LSD and psilocybin induce a higher-state of consciousness, a result of an experiment that reveals an unprecedented look at the brain on these drugs. The more researchers examine a tripped out brain, the more they’ll be able to leverage the power of these drugs to help us out in the future.