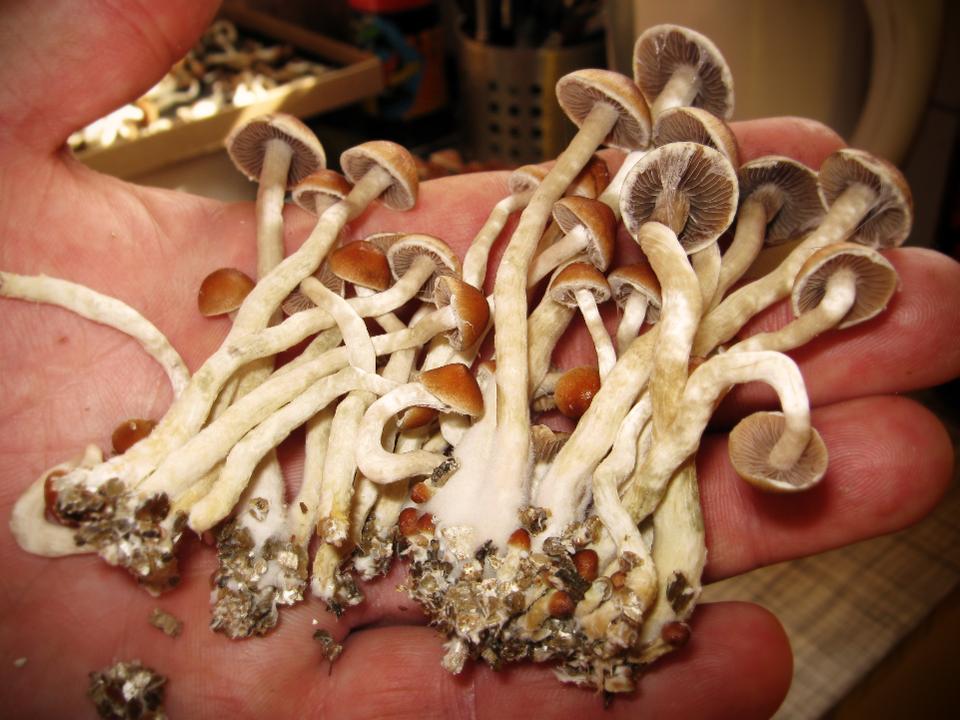 A new study adds support to claims that the psychedelic drug psilocybin, when combined with psychotherapy, can effectively treat depression and anxiety years after taking the drug.

The research follows up on a 2016 study that tested the effects of a single-dose, one-time use of psilocybin combined with psychotherapy on depression and anxiety symptoms among cancer patients. The study found both immediate treatment benefits and benefits six and a half months later for 60 to 80% of the study participants.

The latest study evaluated results in a smaller group of the original participants at three and four and a half years later and found “sustained reductions in anxiety, depression, hopelessness, demoralization, and death anxiety at both follow-up points.”

As with the first study, the researchers found that 60 to 80% of participants met criteria for clinically significant antidepressant or anxiolytic (anti-anxiety) effects at the final four-and-a-half-year evaluation.

Even more of the participants also reported significant “positive life changes” associated with the drug-therapy combination, saying in some cases that it was among the most meaningful events in their lives.

While the specific brain mechanisms involved in how psilocybin assists in treating depression and anxiety still aren’t clear, the latest thinking is focused on how the drug interacts with the brain’s “default mode network,” which is activated when we’re engaged in self-reflection and mind-wandering, and seems to play a role in how we form our ongoing self-narratives. In depression and anxiety patients, this brain network is prone to rumination and rigid thinking. Psilocybin with therapy may help patients enhance their thinking flexibility and gain broader perspective that shifts away from rumination.

“Adding to evidence dating back as early as the 1950s, our findings strongly suggest that psilocybin therapy is a promising means of improving the emotional, psychological, and spiritual well-being of patients with life-threatening cancer,” said the 2016 study’s lead investigator, Stephen Ross, MD, in a press statement. “This approach has the potential to produce a paradigm shift in the psychological and existential care of patients with cancer, especially those with terminal illness.”

The results provide support for potential use of psilocybin and therapy for those suffering from treatment-resistant depression and anxiety, and are especially important for cancer patients, who prove even more difficult to treat with conventional methods.  Standard antidepressants work for less than half of cancer patients and have no discernible effect on “existential distress and death anxiety,” which are linked to increased suicide among patients, according to Ross.

“These results may shed light on how the positive effects of a single dose of psilocybin persist for so long,” said Gabby Agin-Liebes, a PhD candidate and lead author of the latest study, and a co-author of the 2016 study. “The drug seems to facilitate a deep, meaningful experience that stays with a person and can fundamentally change his or her mindset and outlook,” she added.

Next steps for this research, according to the research team, include testing the drug-therapy combination in broader, more diverse participant groups who have “advanced cancer-related psychiatric and existential distress.”

The study was published in the Journal of Psychopharmacology.