Some doctors, therapists get Health Canada permission to use magic mushrooms 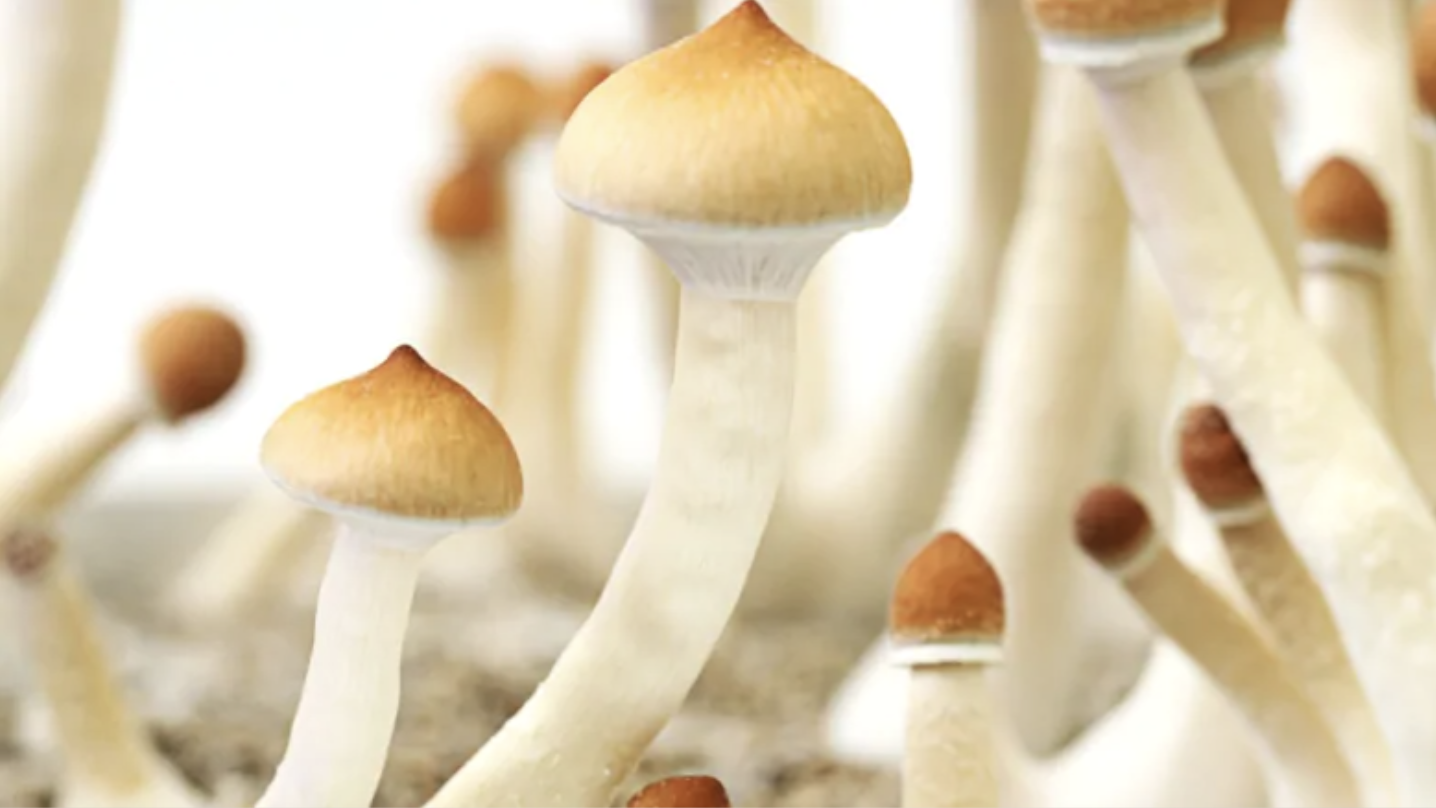 The health professionals can use psilocybin themselves to begin to develop therapies.

Four months after it allowed a handful of palliative care patients to use psilocybin as a way to relieve end-of-life suffering, Health Canada has cleared the way for more than a dozen health professionals to use the psychedelic drug themselves to help develop therapies for future use.

Health Canada says it granted 16 exemptions to a selection of nurses, doctors, therapists and social workers, allowing them to possess and use psilocybin for personal training without fear of prosecution under the country’s drug laws.

“This is not a small step. This is a seismic step,” said Dr. Sean O’Sullivan, a Tillsonburg, Ont., doctor and medical director of TheraPsil, a non-profit group that advocates for the therapeutic use of psilocybin.

“This is permission from the Ministry of Health and the Minister of Health to allow therapists to forward their own training in psychedelic medicine.”

The move comes after Health Canada gave four exemptions to palliative care patients to use the drug for end-of-life psychotherapy in August. Since then, other exemptions have been given to patients who want to use magic mushrooms.

The exemptions for health professionals will allow those who want to treat patients with psilocybin to understand what it would feel like and how best to use it.

They are good for one year.

“Psychedelic substances and treatment using these substances, such as psilocybin, is a growing area of scientific study and research. Because psilocybin is not an authorized therapeutic substance, the availability of rigorous scientific evidence demonstrating its safety and efficacy is limited,” Health Canada said in a statement to CBC News.

“This is an immense step that the minister has taken, and a very wise step, a step that is totally congruent with the science and the published literature and is a very courageous move on her part and on our government’s part,” O’Sullivan said.

Psychedelic therapies such as psilocybin and LSD have had negative reputations, in part because of the war on drugs, O’Sullivan said.

“The war on drugs has been an unmitigated disaster worldwide. It has criminalized behaviour that does not need to be criminalized. Cannabis has been legalized, and the sky has not fallen,” O’Sullivan said.

Those who have been given exemptions include psychiatrists associated with the University of Toronto, a community psychiatrist in Hamilton and his partner, as well as health professionals in Calgary and British Columbia.

O’Sullivan and his wife both got an exemption. He is a general practitioner and she is a therapist. He said it’s important for doctors who could eventually prescribe psychedelics to be well versed in their effects.

“You would not expect a guide to take any journey over any terrain with which the guide was not familiar. When it comes to psychedelics, the terrain is so unusual and so outlandish that it is absolutely imperative that the therapist have familiarity with the realms of the human unconscious that are visited under psychedelics because they can help guide the patient through situations that might seem utterly bizarre, even psychotic to an untrained therapist,” O’Sullivan said.

“Great information can be obtained if you dissect and unpack that material that comes up under these medications.”

Psilocybin allows the brain to put away the “default mode network,” the part of our brain that worries about taxes and dinner and the shopping list, and dive deeper.

That’s why a single dose of a psychedelic medicine can have more effect than years of talk therapy or medication, he said.