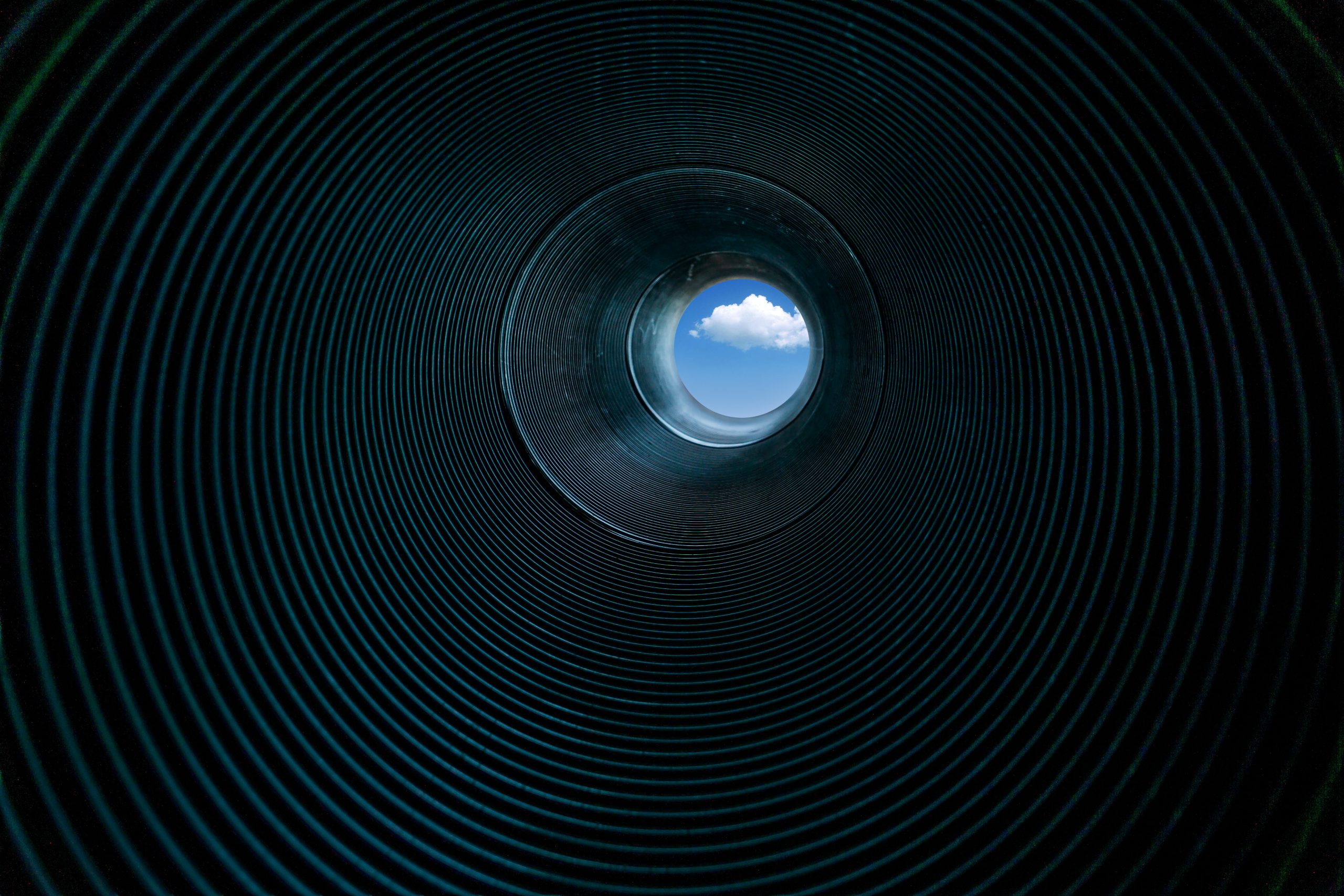 Even before COVID-19 set off a global tsunami of anxiety and depression, psychedelic drugs were already showing exciting promise for treating these and other intractable mental health conditions.

Compass Pathway’s recent raise of $80M to expand research into the clinical uses of psilocybin only affirms that no coronavirus is going to dampen efforts to make these treatments legal and widely accessible. If anything, the need for an effective answer to COVID-era angst makes this work even more urgent.

Especially for Baby Boomers and their elders, developments in the psychedelic space are worthwhile following, particularly because of their potential to radically improve quality of life, up to its inevitable end.

Older Americans suffer disproportionately from chronic pain and its attendant ailments, anxiety, depression and insomnia. In the search for relief, they consume more pharmaceutical drugs than perhaps any comparable cohort on this planet.

Psychedelic therapies to treat mental health conditions offer a radical departure from current pharmaceutical models that wed individuals in a lifelong bond of drug-taking. Instead, the psychedelic therapy modalities currently under investigation combine a limited number of treatment sessions with a psychedelic substance, sandwiched between intensive pre- and post-treatment therapy sessions. The ideal, and realistic, outcome from this course of treatment is not mere symptom control but durable remission.

Indeed, these studies are finding that, in clinically significant numbers, recipients of a single course of psychedelic therapy report the experience to be life-changing, and enduring over time.

Christian Angermayer, founder of ATAI Life Sciences which is the largest shareholder in Compass Pathways, envisions a day when psychedelic treatments are fully integrated into the healthcare system and covered by insurers. And if that seems like a hippie’s fantasy, the mainstreaming of psychedelics is actually well on its way to becoming a reality.

The study of psychedelic drugs has been ongoing since the 1940s, launched by Albert Hoffmann’s serendipitous discovery of LSD. Not knowing exactly what to do with this new drug, Hoffman and others began to investigate psychedelics to treat alcoholism and other mental health conditions, with very promising findings. But when dropping acid in the 1960s became a counterculture rite of passage, an enraged President Nixon lashed out with the War on Drugs, and psychedelic research became its collateral damage. After over a decade hiatus, researchers quietly picked the thread up once again, this time determined not to let cultural distractions derail their efforts.

Their success is now evident in the new green rush of non-profits and companies that are making impressive strides in developing and commercializing psychedelic drug-based therapies, mainly focused on mental health. For a traumatized world, this movement offers tangible hope that depression, anxiety, PTSD and other ubiquitous mental health issues may, for the first time, be treated in a meaningful and effective way.

The challenges for bringing psychedelic drugs like LSD and psilocybin, which are currently federally illegal substances, to patients are not trivial. Fortunately, this time around, the set and setting appear to be optimal for psychedelic drug development to move forward. Bolstered by strong preliminary research findings, the entities working to bring psychedelic drugs to market enjoy the cooperation of the FDA and a critical mass of philanthropic and investor funding.

The positive preliminary outcomes of clinical studies by MAPS using MDMA to treat PTSD, and Compass Pathways for psilocybin therapy for treatment-resistant depression, have convinced the FDA to grant them Breakthrough Therapy Designation, acknowledging that they “may demonstrate substantial improvement over existing therapies.” The enlistment of the FDA to the cause is a major milestone towards bringing psychedelic drugs to the mainstream.

Psilocybin – a psychedelic compound produced by certain “magic” mushrooms – is the study material used by Compass Pathways in their multi-center Phase IIb study of treatment-resistant depression. Angermayer likens psilocybin to a broad-spectrum antibiotic because of its potentially wide-ranging effects, which could extend to treating anxiety and addiction, among other conditions.

Considered milder – and less controversial – than LSD, a psilocybin “trip” lasts around six hours, compared to what can be double that amount or longer with LSD. With two therapists accompanying the patient through the experience, this is already a weighty commitment of time, emotional and financial resources.

The Compass-sponsored study is currently recruiting participants at 20 sites around the world, including seven in the US and 1 in Canada.

Already in the 1960s researchers were interested in seeing if psychedelic drug treatment could alleviate existential distress in terminal cancer patients. This line of research was picked up 35 years later by Dr. Charles Grob, whose 2011 pilot study of psilocybin treatment for terminal cancer patients found significant enduring reductions in anxiety and improvement in mood at a six-month follow up.

In the landmark book “How to Change Your Mind” author Michael Pollan movingly describes the insights of cancer patients who participated in a subsequent psilocybin study conducted at NYU:

“I was being told (without words) not to worry about the cancer … it’s minor in the scheme of things … simply an imperfection of your humanity and that the more important matter … the real work to be done is before you. Again, love.”

Another participant described driving away her fear with anger, which was replaced by “overwhelming love” and that in spite of being “a solid atheist”, she felt “bathed in God’s love.”

We all face the end of life

Even if we aren’t coping with a life-threatening diagnosis, who wouldn’t want to have an experience that might help approach the inevitable end with equanimity and grace?

When international travel was still an option, psychedelic experiences could be arranged at retreat centers in Jamaica, the Netherlands, and even Peru. But even without travel restrictions, the high price tag for these mind-expanding trips left them out of reach for most.

Perhaps one day, when psilocybin therapies are FDA approved and covered by insurance, psychotherapists will have enough experience working with them that they become a routine form of treatment not only for depression, but for end-of-life distress as well.

In the meantime, the importance of access to this type of transformational experience cannot be underestimated. Just consider the insight of the NYU end-of-life study participant:

“…everyone deserved to have this experience… that if everyone did, no one could ever do harm to another again … wars would be impossible to wage.”

And if older adults with depression, end-of-life anxiety, and even just general malaise can replace those feelings with joy and a sense of purpose, leading up to a conscious transition, that can be a trip well worth taking.