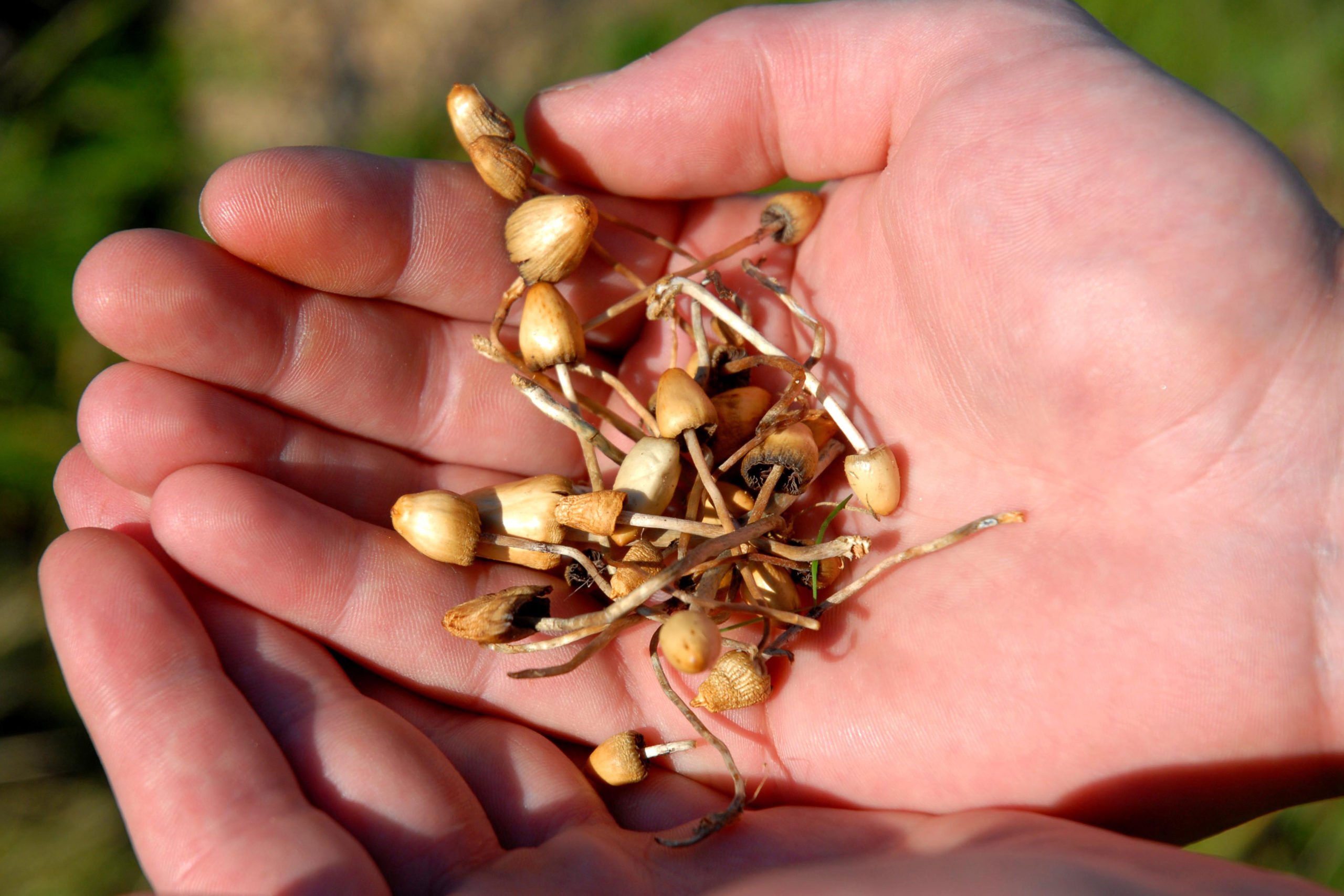 American’s attitudes toward marijuana have relaxed significantly in the last ten years, resulting in a wave of reform that has brought adult use legalization and medicinal cannabis to cities and states throughout the country. Could magic mushrooms have a moment?

“When it comes to psychedelics, there are many parallels with the movement to legalize cannabis. In both cases, education is paramount,” said Adriana Waterston, Green Horizon’s SVP of Insights and Strategy, in a press release. “Psychedelics, like cannabis, have been tied to a negative, highly stigmatized image for many years. Science, however, is showing us that psychedelics demonstrate tremendous promise for certain chronic psychological illnesses, even those that have been treatment-resistant. As we continue to study psychedelics and evidence for their benefits mounts, we can expect support for legalization to follow.”

The survey also suggests that Americans have become more familiar with psilocybin, and no longer find it as harmful as other, deadlier intoxicants. According to Green Horizons, 27 percent believe that psychedelics are less dangerous than other legal substances, like alcohol and tobacco when used in moderation.

The marijuana legalization movement had its seminal moment in the United States back in 2012, when voters in Colorado and Washington passed measures to end the prohibition on recreational pot use. Colorado’s largest city and capital might lead the way on mushrooms, too, with Denver residents voting earlier this month to decriminalize possession of psilocybin mushrooms.