People who ‘microdose’ LSD and magic mushrooms score higher on measures of wisdom, open-mindedness and creativity 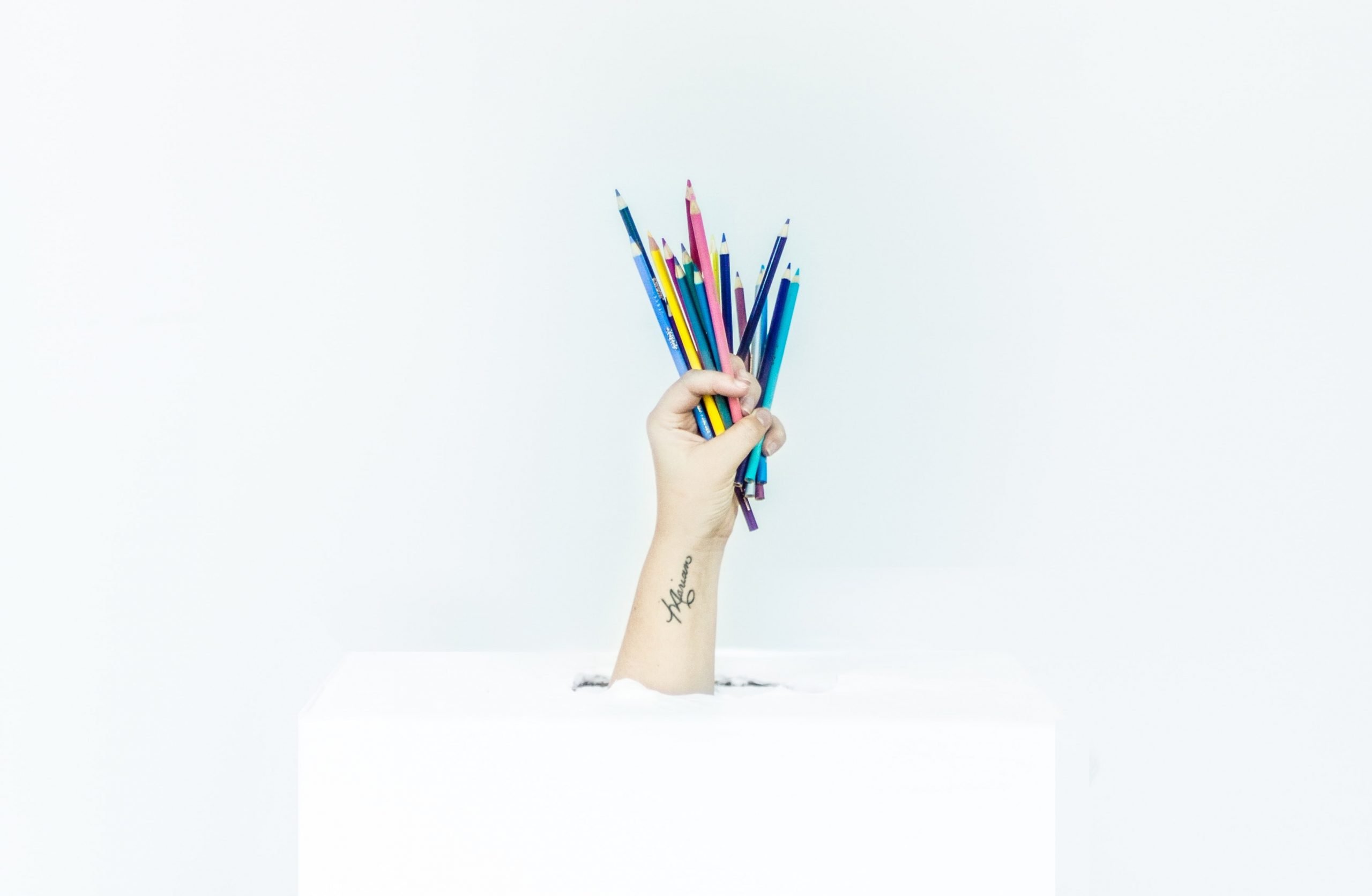 We just ran the first ever pre-registered scientific study on the microdosing of psychedelics and found some very promising results.

We compared people who microdose — that is, who take a psychedelic substance such as LSD (lysergic acid diethylamide) or “magic” mushrooms (psilocybin) in very small quantities — with those who don’t, and found that microdosers had healthier scores on key mental health and well-being measures.

Specifically, we found that microdosers scored higher on measures of wisdom, open-mindedness and creativity.

Microdosers also scored lower on measures of dysfunctional attitudes and negative emotionality, which is very promising.

No matter the substance, microdosing implies a dose so low that the individual experiences only subtle changes, not hallucinations. People are not “tripping” on a microdose; they just go about their regular day, whether that means studying at school, going to work or taking care of the kids at home.

There has been no published science on whether microdosing works, but despite this, microdosing for self-enhancement and mental health has hit the media.

For example, a 2016 article in Wired magazine described young professionals in San Francisco and Silicon Valley microdosing to enhance their creativity and focus, and to gain a competitive advantage.

Ayelet Waldman attributed her increased well-being to microdosing in A Really Good Day: How Microdosing Made a Mega Difference in My Mood, My Marriage and My Life. More recently, Michael Pollan’s How to Change Your Mind has further attracted mainstream attention to psychedelics.

No experimental study has evaluated psychedelic microdosing, and neither did we.

Randomized placebo-controlled trials are needed to talk definitively about the effects of microdosing. In the meantime, we investigated the experiences of people who already microdose.

Our survey investigated the relationship between microdosing psychedelics and mental health. We recruited participants online, especially from Reddit’s microdosing community.

We asked our study participants about their microdosing patterns by having them fill in some questionnaires. As firm believers in Open Science, we have openly shared all our materials and you can find them here. Our findings are soon to be published in Psychopharmacology and you can access the preprint here.

We found that microdosers scored higher on “wisdom,” but wisdom is a tricky thing to define. In this context, “wisdom” implies considering multiple perspectives, learning from mistakes, being in tune with emotions and people and feeling a sense of connection. Using this definition, microdosers were more “wise.”

They were also more creative and open. If wisdom is tricky, creativity is even more so. In this case, creativity meant finding unusual uses for regular household objects: A brick and a knife. Microdosers came up with more useful, unusual and unique uses for these objects. This is a well-validated measure of divergent thinking, though certainly not the be-all and end-all of creativity.

Microdosers also scored lower on measures of dysfunctional attitudes and negative emotionality. What does that mean?

Well, dysfunctional attitudes and negative emotionality (aka neuroticism are bad. Dysfunctional attitudes are beliefs such as, “my value as a person depends greatly on what others think of me” or “if I ask a question, it makes me look inferior.” Neither of these are true, and they are unhealthy to believe as they imply vulnerability to stress and depression.

An exciting future for clinical science

Our results are promising. As promising as they seem, we don’t know whether microdosing actually caused any of these differences.

Maybe people with better mental health were more likely to experiment with microdosing, or perhaps there is some unknown cause that made people both more likely to microdose and to be creative.

At this point, we simply don’t know what caused the differences between the groups — just that these differences existed. We need to run controlled lab studies to actually find out.

The most common drawback was that microdosing is illegal. Did we forget to mention that? Yes, psychedelics are totally illegal!

LSD and psilocybin were made illegal in the 1971 UN Convention on Psychotropic Substances and remain so today. The exact laws differ depending on where you live, and using analogue substances can sometimes be a legal grey area but, for the most part, microdosing makes you a criminal.

What we need now are controlled lab experiments — randomized placebo-controlled trials of psychedelic microdosing to test safety and efficacy. Microdosing research, alongside full-dose psychedelics, promises an exciting future for clinical science and the study of human flourishing.