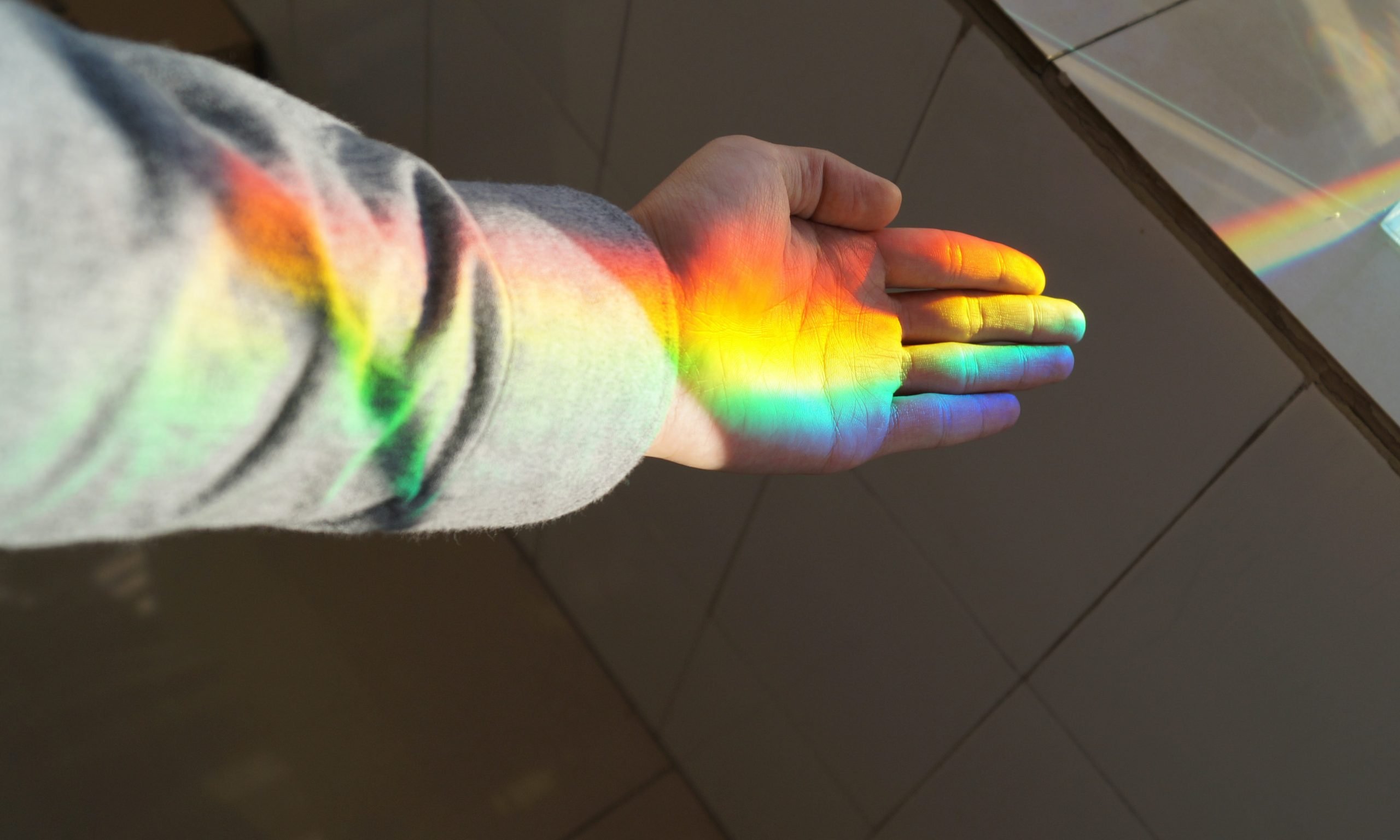 This article was originally posted on the The Third Wave. Check them out for great information on psychedelics and how to use them.

LSD and psilocybin mushrooms (also called “shrooms” – the primary ingredient is psilocybin) are arguably the two most commonly used psychedelics. Many people wonder, however, about the difference between them.

Although LSD was popularized by mainstream use in the 1960s, psilocybin mushrooms have been used in shamanistic traditions for centuries.

Like all psychedelics, psilocybin mushrooms and LSD share commonalities in how they affect human consciousness. Common symptoms include visuals, feelings of unity or oneness, and ego-elimination.

But, as anyone who has consumed both LSD and psilocybin mushrooms will tell you, there are also significant differences.

‘WHAT WILL I EXPERIENCE WHEN TAKING LSD VS PSILOCYBIN MUSHROOMS?’

The following reports may help you to plan for your own experience. Keep in mind, these effects resulted from consuming a moderate dose (LSD: 100-250 micrograms – psilocybin mushrooms: 2-4 grams). Microdosing with these substances (about 1/10th of a moderate dose) will produce different results.

What Are The Effects of LSD?

What Are The Effects of Psilocybin Mushrooms?

LSD usually comes as a liquid, or as a paper, gel, or candy that has had liquid LSD dropped on it. Paper tabs are most common, and are left under the tongue to dissolve. Psilocybin mushrooms are usually just eaten in their dried form, or sometimes crushed into powders and put in capsules or added to food or drink.

LSD vs psilocybin: How long to kick in? How long does it last?

Aside from the longer lasting effects of LSD (up to 12 hours compared to 6-8 hours on mushrooms), the onset time and progression for the two substances are also different. It’s not too obvious at first, but LSD tends to kick in a bit quicker— around 30-45 minutes, compared to psilocybin mushrooms, which usually take closer to an hour.

With mushrooms, you tend to “peak” about 80 minutes after ingestion, while an LSD might happen a few hours into the experience. An LSD trip is also long enough to deliver multiple peaks, while psilocybin mushrooms usually only last long enough for one significant peaking moment.

In terms of visuals, psilocybin mushrooms are more likely to deliver than LSD. Hallucinations are rare when using LSD. With LSD, it is more common to see objects or surfaces as throbbing, or “breathing,” and to see residual traces of moving objects. LSD has visual effects that are comparable to its cognitive effects, so things look crisp and clean, and colors look more vibrant while staying true.

Psilocybin mushrooms have stronger visual effects, where static objects move or transform, and sometimes entire beings or objects are imagined. Color can be heavily affected, and the colors of everything can blend into a cohesive theme or pattern— the whole world might seem rendered through a purple or sepia lens, for instance.

The mental effects of LSD and psilocybin mushrooms are also quite different. LSD definitely changes and alters thinking, but somehow maintains a paradoxical sense of awareness even in the depths of confusion.

With psilocybin mushrooms, it is much more likely to feel out of control and to detach from your sense of self and everyday thinking. This can be refreshing, but also disorienting and intense.

Physically, LSD tends to cause a crisp, slightly nervous energy. Sometimes you need to physically move around to help control it, otherwise it turns into anxiety or restlessness. Psilocybin mushrooms seem to have more grounded physical effects. You feel solid, deeply rooted, and particularly when outdoors, deeply connected to nature. Both substances often have positive effects on the mind-body connection.

Here are some quotes from the web that creatively describe the differences between LSD and psilocybin mushrooms:

There is certainly the option of taking LSD and psilocybin mushrooms together. However, this can be challenging. Often, both of the substances are too overpowering and the user loses comprehension and control. A proper dosage amount of both substances is key.

If you are considering trying LSD and mushrooms together, it’s highly advised to first get comfortable with each substance separately. A good approach starting out would be to lower each individual substance’s dose by around a third, and to be prepared for an intense experience.

There are plenty of success stories from trying both LSD and psilocybin mushrooms, where the unique visual effects and loopy mood from mushrooms are enhanced by the sharpness and clarity of LSD. But combining the two substances successfully is another topic, worth a separate examination. For now, the big question remains:

WHICH PSYCHEDELIC SHOULD YOU TRY?

Many say LSD is easier to manage in the beginning. It often lends itself to a more positive experience, and many find the clarity and outgoing energy more enjoyable.

Psilocybin mushrooms, on the other hand, may be preferable for those looking for an intense, grounded, and visually stimulating experience. In multiple ways, it is more “earthy” and grounded, and can bring you far away from your “self.” It can be overwhelming, which isn’t necessarily a bad thing.

Because of the variable and intimidating nature of psychedelics, it is always best to make your first experience a positive one.

If you are looking to try either LSD or psilocybin mushrooms for the first time, be prepared, do your research, and dive in.