COVID-19: Some turning to psychedelic micro-dosing to cope with mental health stress, anxiety 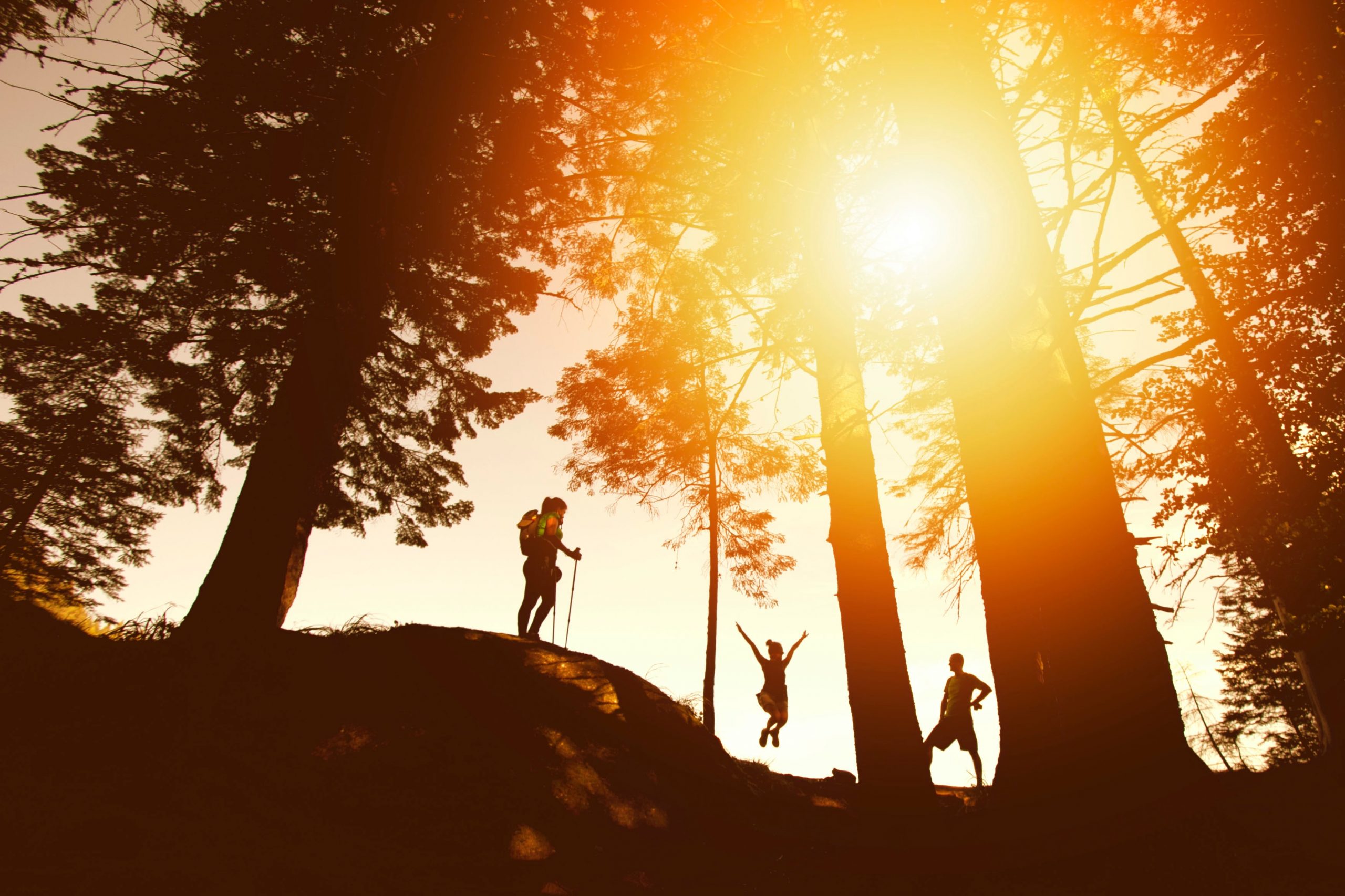 This article was originally posted on  Global News. Find it here.

Jen Burke lost her full-time job as a clothing store manager because of COVID-19, but says the pandemic has been the most peaceful time in her life.

“There’s so many people who were struggling and having a hard time with it. But I felt great,” the 30-year-old biology student says from her home in Edmonton.

The reason, says Burke, is psychedelic drugs, which she has been micro-dosing along with about two dozen other members of the Edmonton Hiking and Psychedelic Society.

As facilitator of the group, Burke says she has seen an increasing number of participants in online monthly group discussions about the psychoactive or hallucinogenic drugs.

Members talk about exploring substances such as DMT, psilocybin, LSD and MDMA, commonly known as ecstasy or molly.

“They come from all ages and backgrounds, people you wouldn’t expect, like one woman … she’s 75 years old. There’s nurses that come out, like a lot of nurses, and people from different trades.”

It’s illegal to possess, obtain or produce psychedelics without a prescription or licence in Canada. But Burke says group members get them through the black market and use test kits to identify any suspicious substances.

They’re taking precautions, she adds, and not concerned they’ll get arrested.

The Canadian Drug Policy Coalition website says research of psychedelics in the 1950s and ’60s showed promise for the treatment of mental health problems such as post-traumatic stress disorder, depression and anxiety. But former United States president Richard Nixon declared a war on drugs in the early ’70s, which dried up research funding and changed attitudes toward the drugs.

Recently, even before the pandemic, there’s been a resurgence in interest in psychedelics, says Peter Facchini, chief scientific officer of MagicMed Industries Inc., a Calgary biotech company that develops psychedelic-derived medicine.

Last year, the doctor counted close to 250 people around the world who were given the green light by medical agencies to test psychedelics and its derivatives in clinical trials.

Among them is Thomas Hartle of Saskatoon, who received a one-year exemption from the Controlled Drugs and Substances Act last August to use psilocybin to treat anxiety.

Since August, the health agency has approved at least 25 applications from cancer patients for psychedelic treatment.

Facchini and Brian Welling, an Edmonton psychologist, both say the stress of COVID-19 may be contributing to an even bigger boom in psychedelic consumption because of the mental health crisis the pandemic has created.

Welling provides “psychedelic integration” sessions, during which he helps patients understand what to expect during drug trips and meets them after to discuss their needs.

Welling says an increasing number of people have come to him asking for help in preparing to take psychedelics. A year ago, he saw a patient for integration once in awhile. Now, he sees them at least once a week.

“You experience things there that are foreign to your ego, foreign to your ordinary way of looking at things, and can often bring you insights about yourself and about how to live,” he says.

Some studies show psychedelics are overall considered physiologically safe and do not lead to dependence or addiction.

But Facchini says people need to be careful when consuming the powerful substances, which can alter perception, mood and cognitive processes and may not necessarily target mental health issues.

“They could have a variation in how strong the trip is, just like how people with mental health issues are varied. PTSD is different, depression, and so on. So even people that suffer from PTSD are not necessarily affected the same way.”

For Burke, going on trips has been life changing.

“The biggest difference psychedelics have made in my life — and this has been echoed by others — is how much more self aware it makes you because of this new-found humility,” she says. “A lot of us have improved relationships with family and loved ones. (Psychedelics) didn’t change me. They just made me more me.”